Tales of Empress is a 3D archaistic RPG developed by Friend Times and published by Wish Interactive. Setting in a vast and vivid world of the Chinese ancient palace, it brings players an immersive take on the ancient Chinese culture.

The ancient palace will be restored vividly by adopting 3D scene and character modeling. 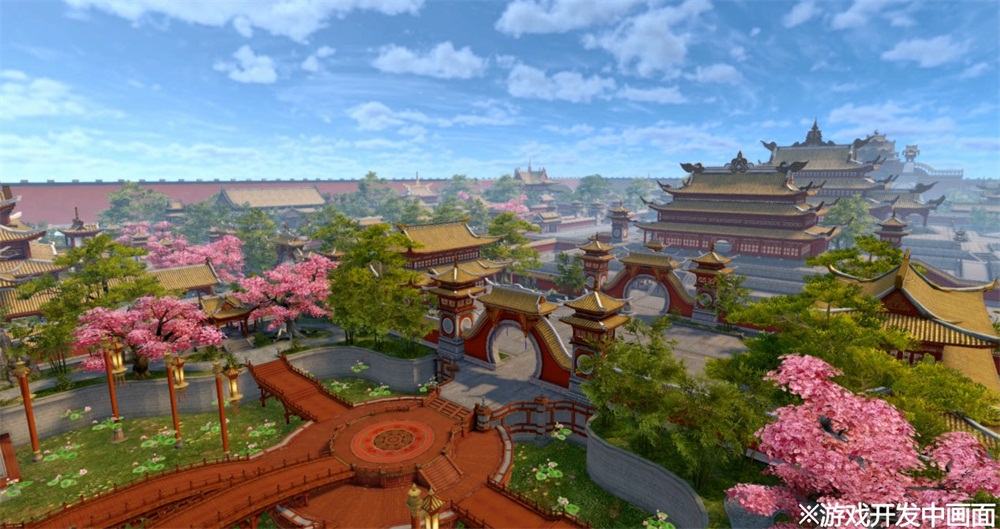 Players can freely customize outfits, hairstyles, makeups and accessories based on their own preferences. 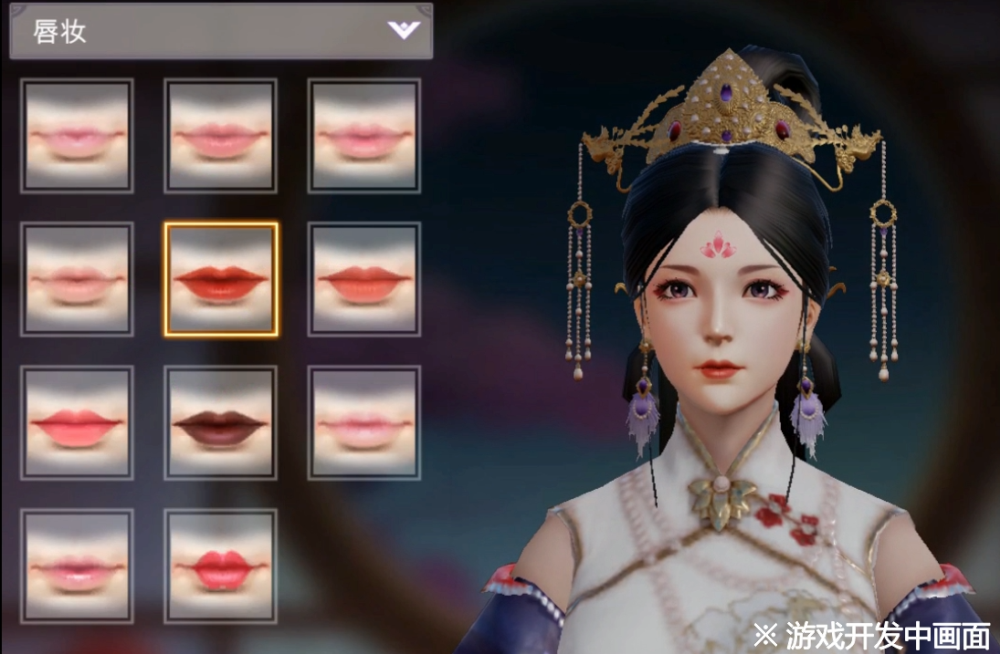 Players can make friends by improving relationships with NPCs and interact with higher-ups.

About Tales of Empress:

Tales of Empress is another archaistic masterpiece of Friend Times, but more than that - a highly free open-world 3D MMORPG. Various gameplays and random explorations overwhelm players with the love and hatred intertwined in the palace, unfolding the mystery of the Bianjing palace, of millenniums ago. Feel free to start an interactive adventure in the Bianjing palace.