Events Roundup of FriendTimes at TGS 2019

Tokyo Game Show (TGS) was successfully held at Makuhari Messe in Chiba, Tokyo, Japan from September 12 to 15, 2019. Bringing two titles 妖かしレストラン(Yokai Kitchen) and 謀りの姫：Pocket (Royal Chaos), FriendTimes Inc. (FriendTimes for short) knocked it out of the park at TGS 2019. In addition to the well-received hands-on demos, on-site activities like cosplay shows and jigsaw puzzles engaged tons of visitors' interest.

Booth C-01 in Hall 6 designed as Japanese style was in the spotlight. 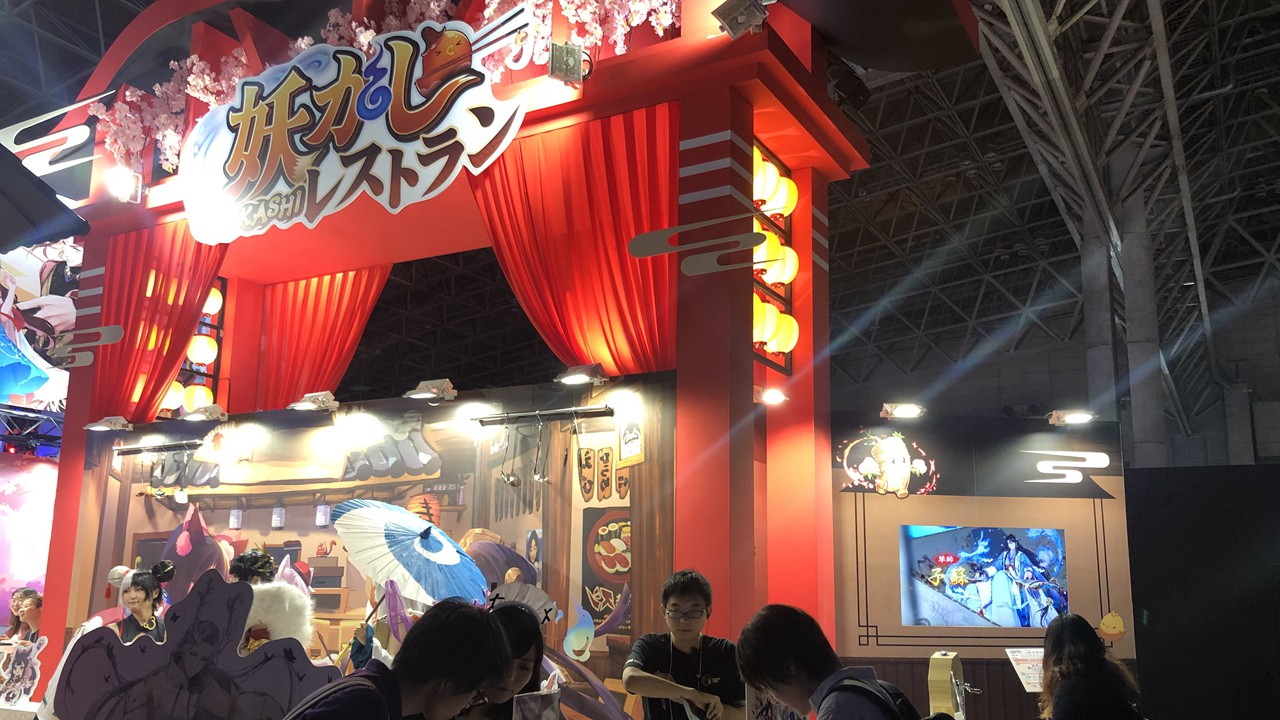 Three sought-after cosplayers dressing up as in-game characters showed up at the booth of FriendTimes, attracting many players to take photos. 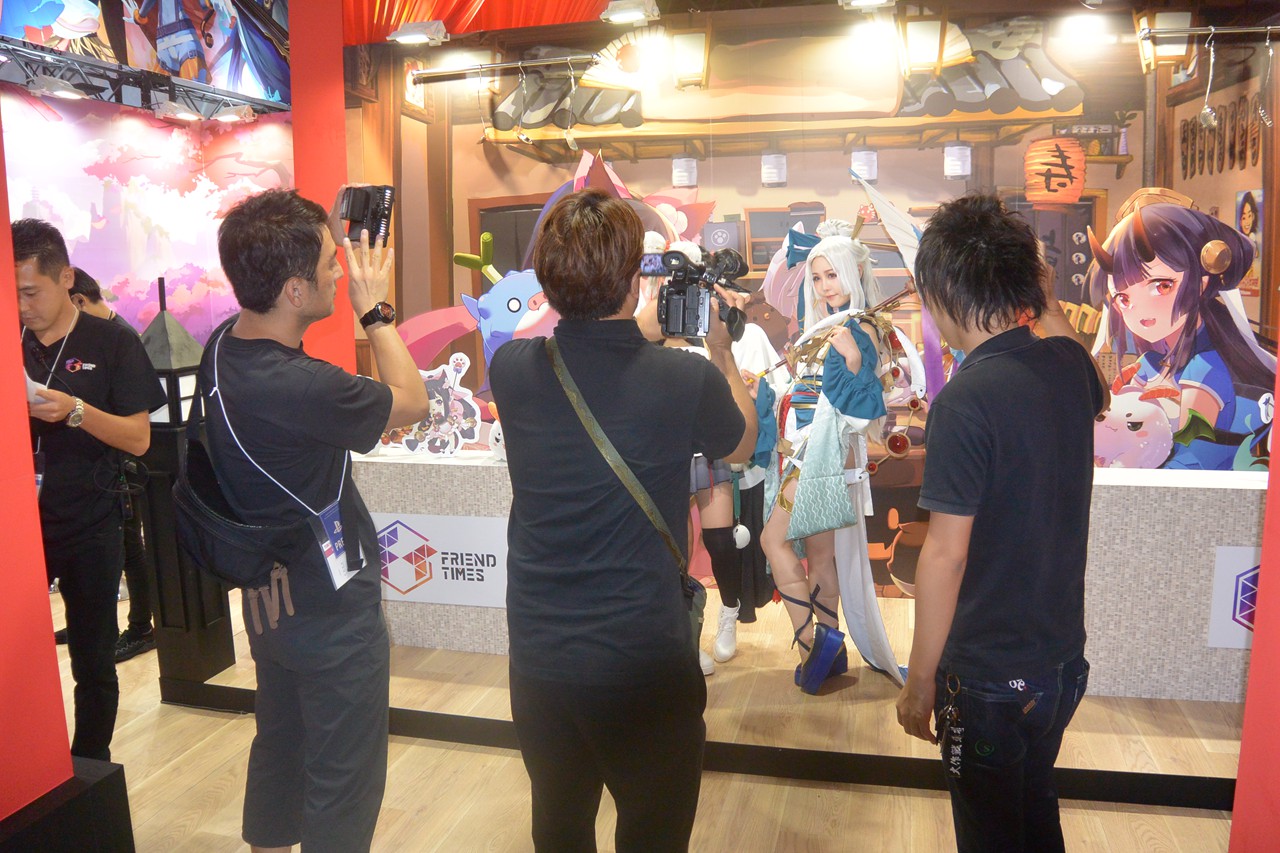 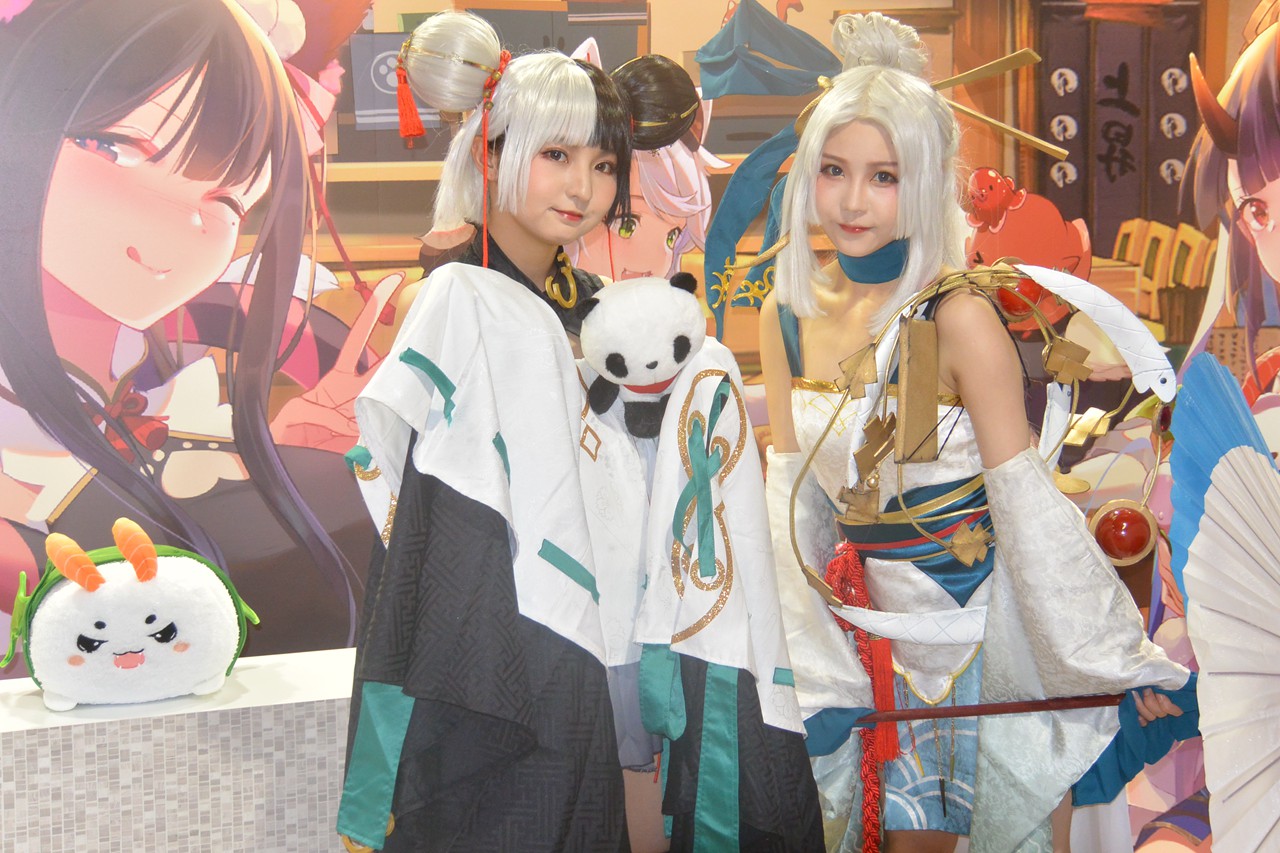 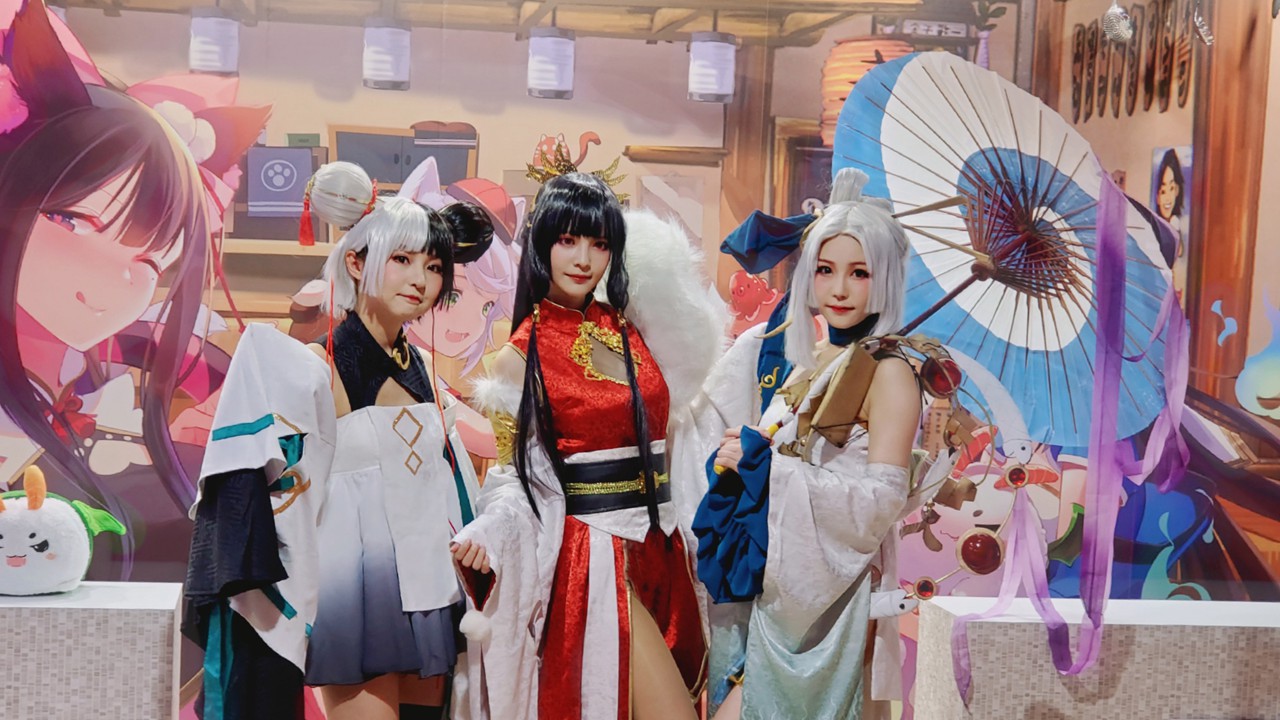 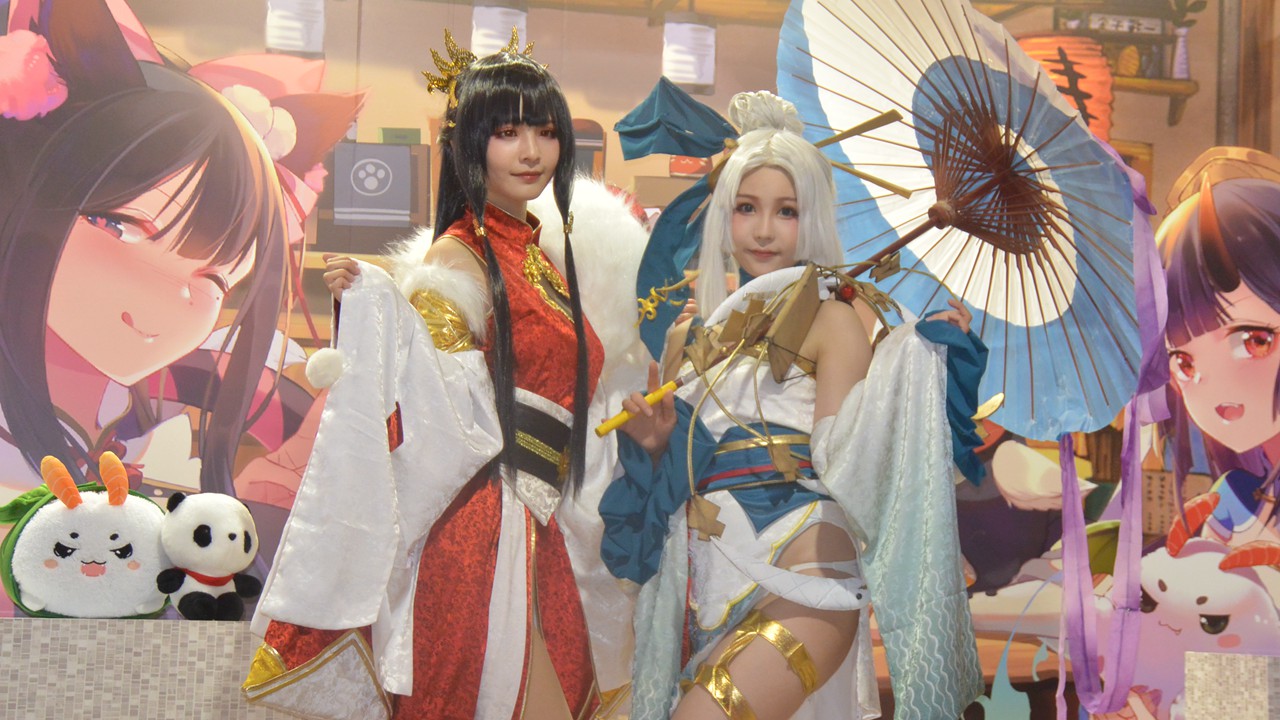 All the visitors participating in on-site interaction had the chance to get free giveaways from adorable maids. 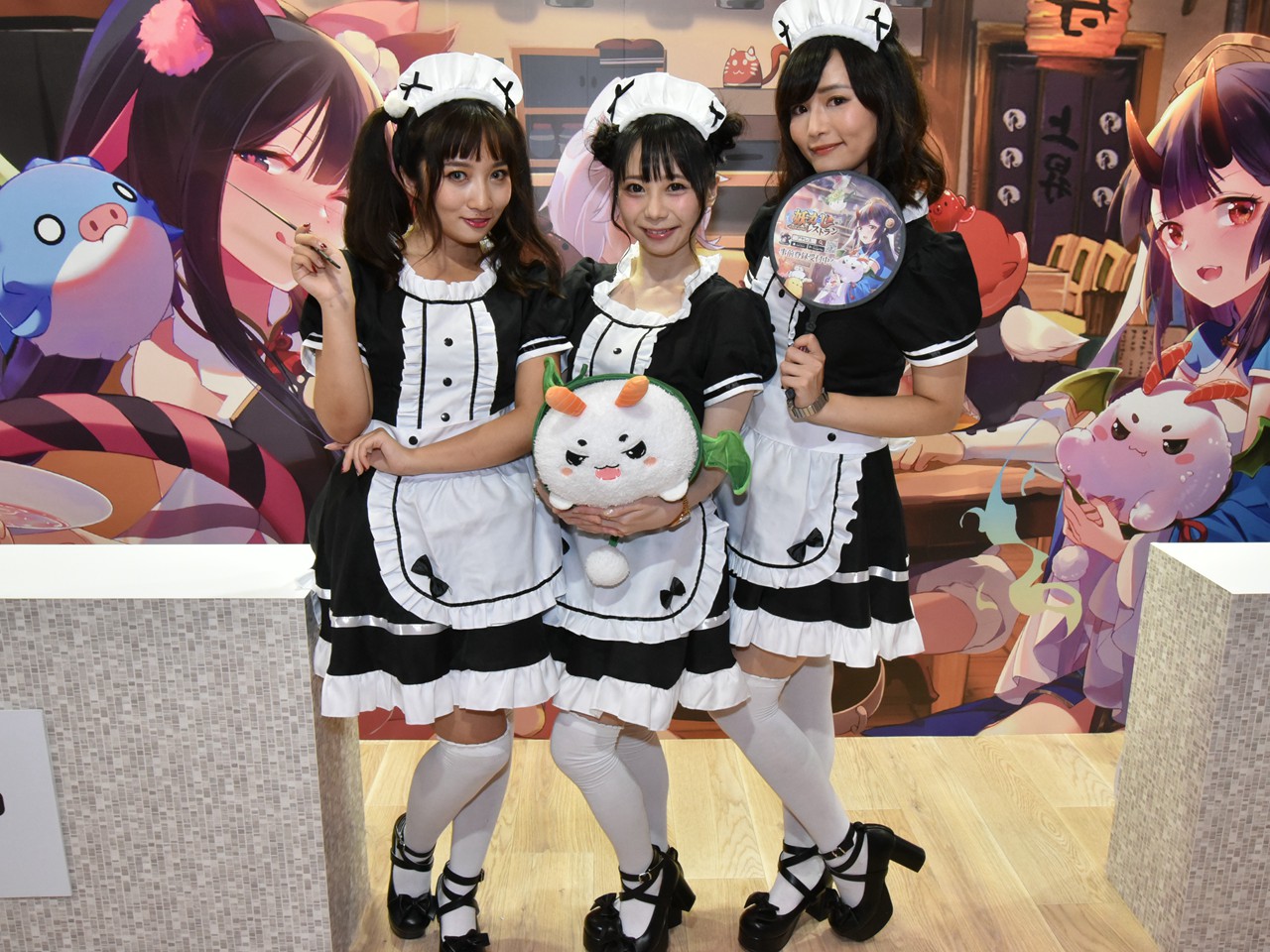 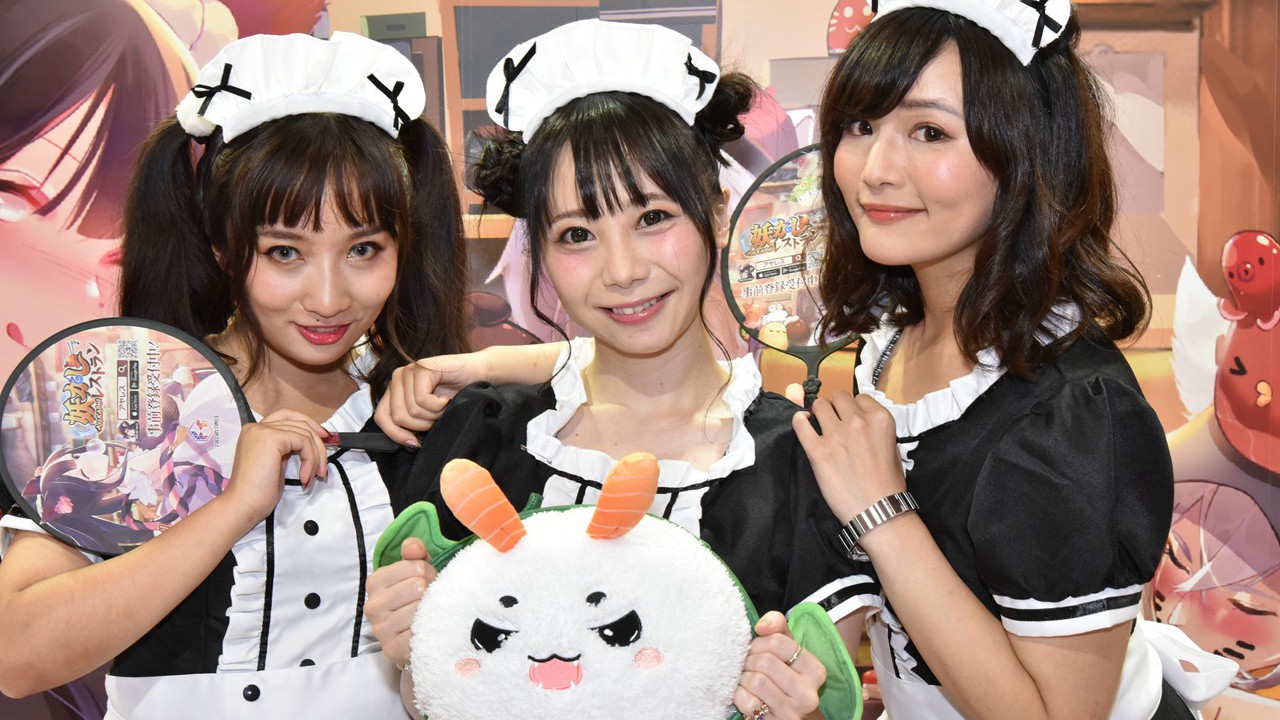 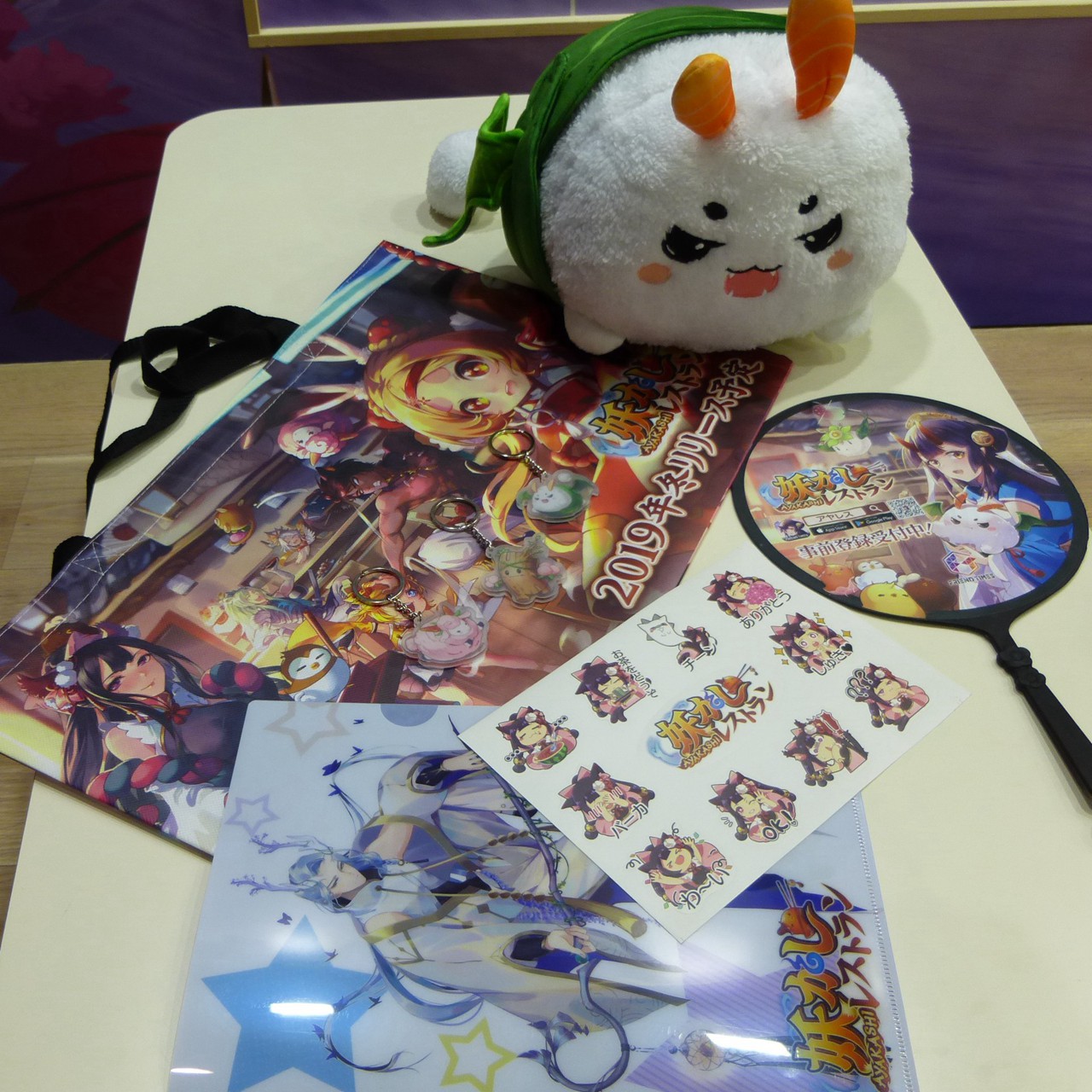 The jigsaw puzzle was a big challenge, the exclusive rewards still igenited the audiences to try out. 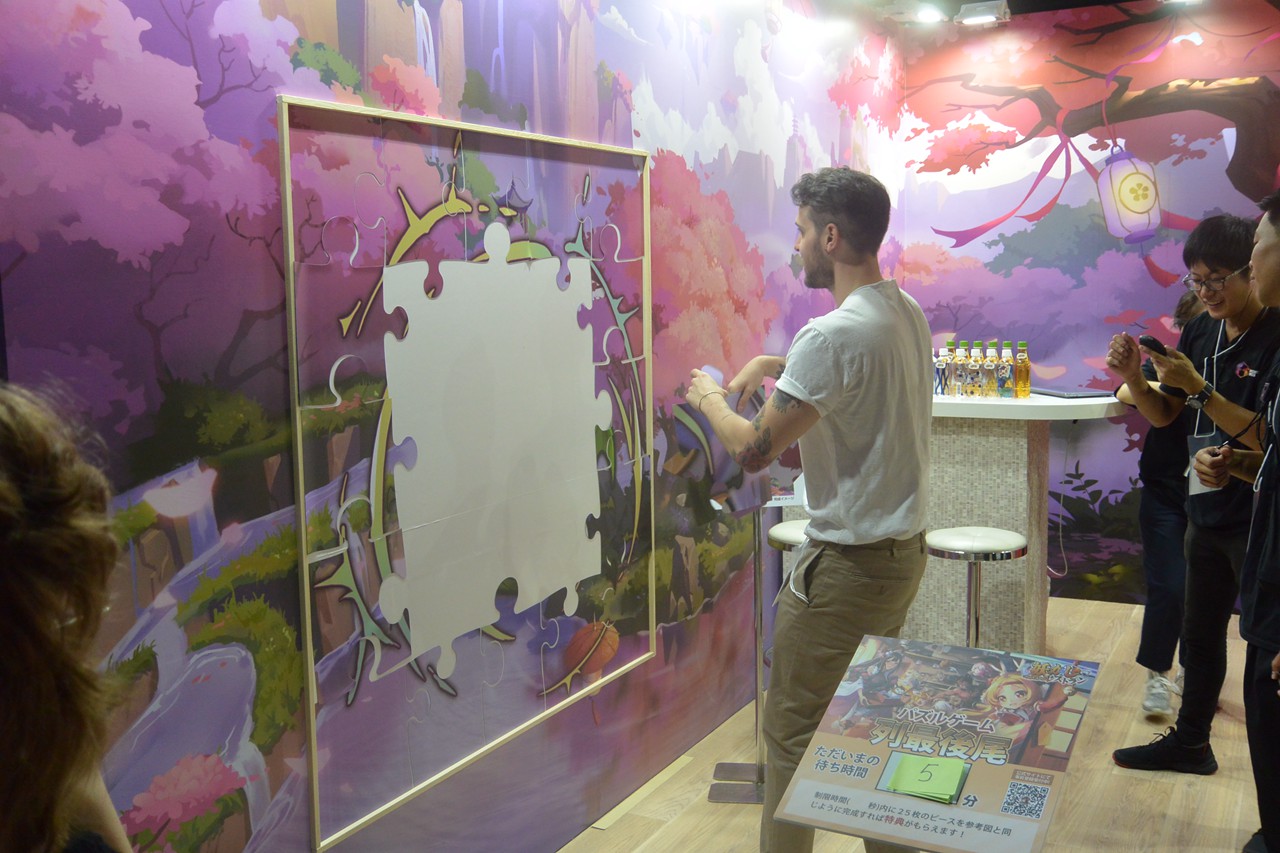 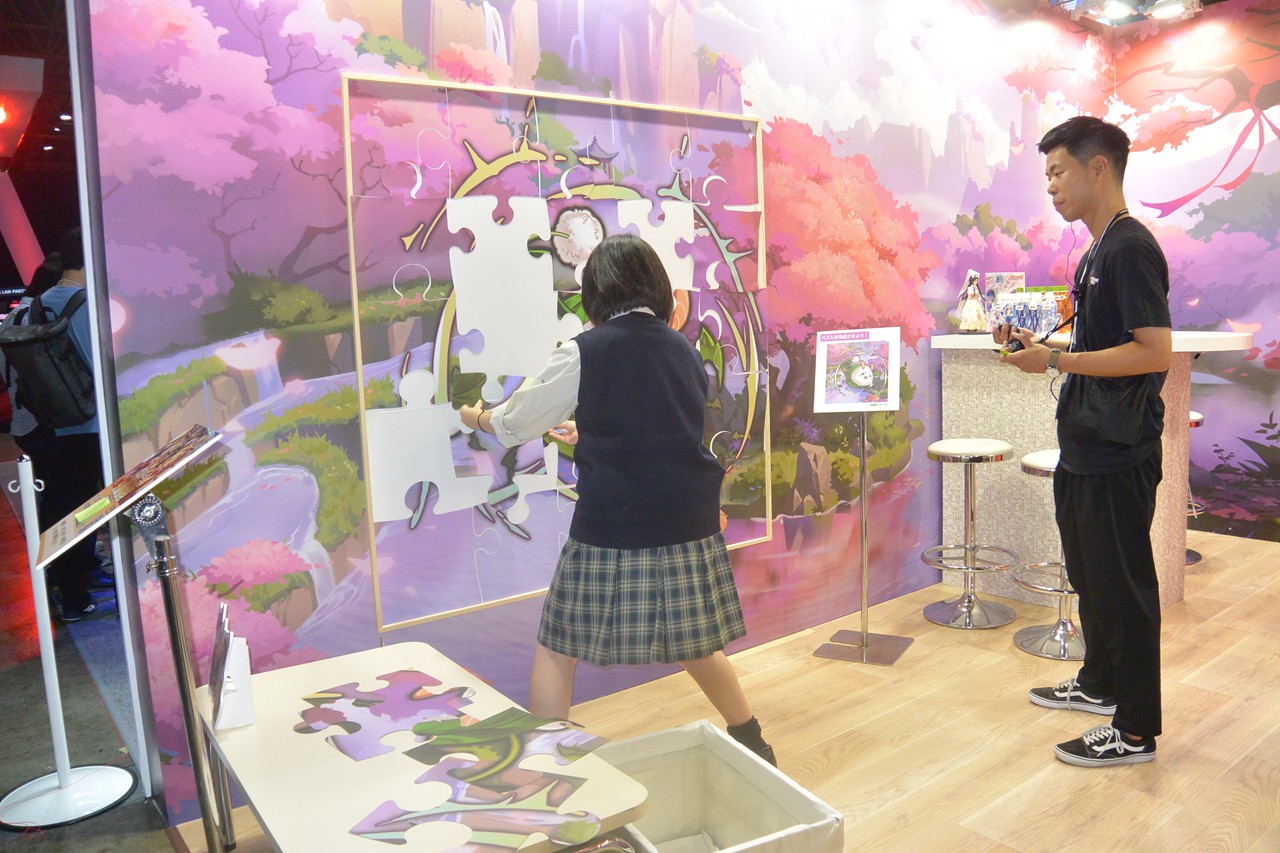 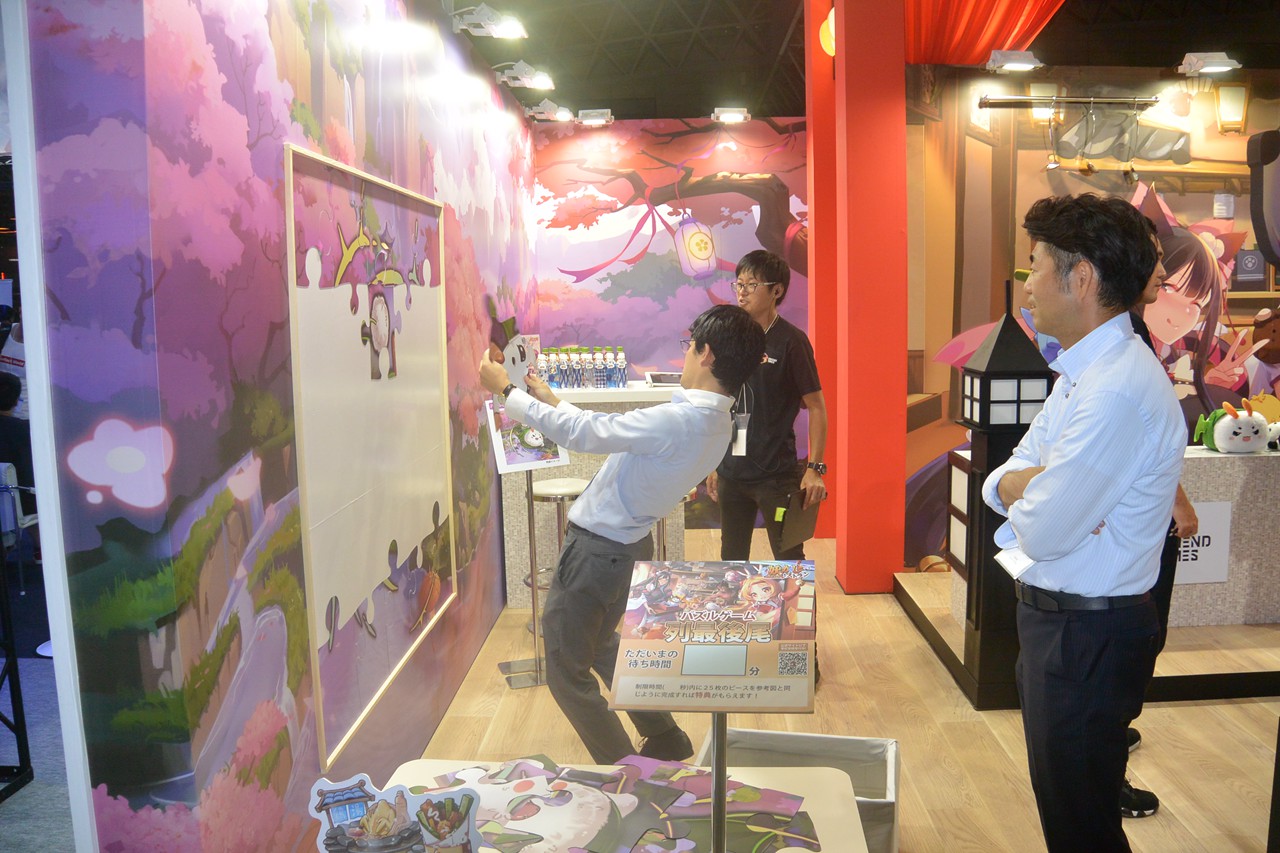 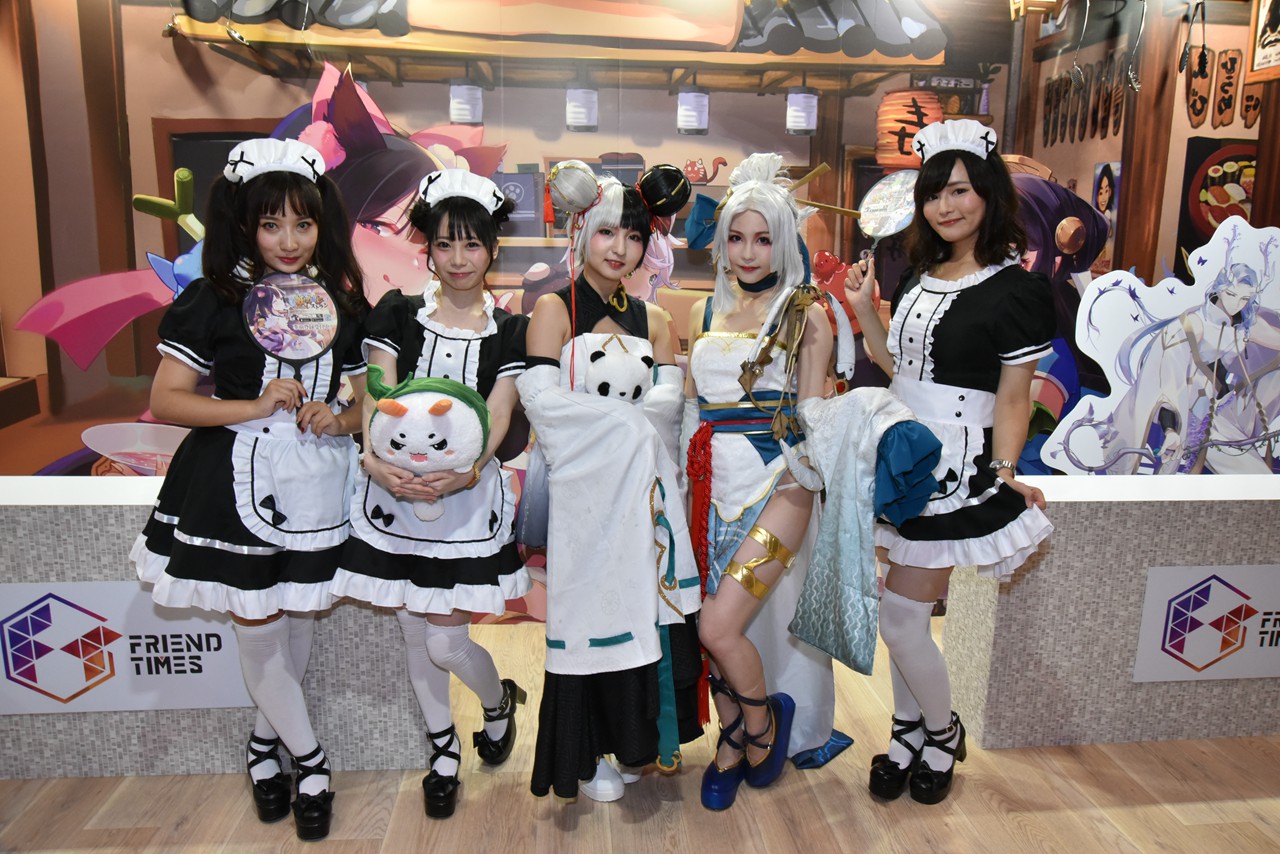 In 2019, FriendTimes has participated in several grand events globally, such as E3, ChinaJoy, Gamescom and TGS, obtained extensive attention and recoginition. In the next days, FriendTimes will be dedicated to delivering more high-quality games to global players.

FriendTimes Inc.(06820.HK) is the mobile game developer and publisher based in Suzhou, China, with branches in Shanghai, Hong Kong, Seoul, etc. Founded in 2010, FriendTimes has more than 1400 employees worldwide, among which R&D staff accounts for 60%. On October 8, 2019, it was listed on the Main Board of the Hong Kong Stock Exchange.

FriendTimes is dedicated in fostering and delivering the entertaining mobile games to global players, including the freemium titles such as Legend of Empress, Royal Chaos, Rise of Queendom, Yokai Kitchen, Fate of the Empress and more.